The modernisation of Iso Paja

The modernisation of Iso Paja

Fira modernisized the Iso Paja facility owned by Yleisradio’s pension foundation into VR Group’s headquarters. Renovation work began in early 2017, and VR moved its headquarters to Iso Paja for rent in the spring of 2018. At the same time, Ylen Eläkesäätiö also built new premises for itself. Part of the premises will be used jointly by Yle and VR.

Iso Paja, built in Pasila in 1993, consists of a facility covering more than 20,000 square meters. Fira was responsible for the renovation and changes of Ison Paja to meet the head office needs of the new tenant, VR.

Ison Paja’s entire building technology was updated to match modern office spaces and almost all spaces were renewed. Some of the premises, such as the auditorium and the staff restaurant, will remain for joint use by Yle and VR.

“Iso Paja’s repair construction project was implemented using a cooperative model, where all parties involved in the project are committed to common goals and rules of the game. The target budget for the project management contract was determined together with the Yle pension foundation during the project development phase. Both Yle’s pension foundation and VR Group, which is moving into the premises, have been actively involved in the various planning stages of the project. By working together, we will also be able to better meet the goals set for the farm,” says Matti Partanen, Fira’s Verstas manager.

Project development started in Iso Paja in the summer of 2016 around Midsummer. In August of the same year, the project started working together with the designers and the users of the premises using the Verstas model from Fira. In the operating model, all parties involved in the project, from users to designers, sit at the same table. In this way, the end result is the best possible entity that serves its users.

In September 2016, it was time to physically familiarize with the premises of Iso Paja, and plan the next steps of the project precisely. The contract was signed in December. At the end of the year, construction barracks were delivered to the area. The project started with the demolition of the fourth floor. At the same time, the people of Yle began to move into the premises of the adjacent building in sections.

Since both image and sound are recorded in Yle’s premises, there were moments when the activities of the construction site were not allowed to cause noise disturbances. In this case, we kept very quiet, respecting the work of the professionals. From the beginning of the project, special attention was paid to communication. The site’s weekly announcements keep the parties involved in the project informed about what is happening at the site at any given time.

From May 2017 onwards, Isolla Paja was in full swing, by April, even the last Yle personnel had left the modernized premises. In January 2018, the acceptance inspection of VR’s first facilities was done, although the deadline was only in April. Before the turn of May 2018, the modernized Iso Paja was handed over to the customer.

“It was important to us that this 90s building to be modernized. The property was full of mostly small rooms, and we wanted a spacious multipurpose space. Therefore, practically all partitions were demolished. Fira listened well to our wishes and changes. In that sense, this was a rare and flexible construction project”, says VR project manager Jari Jääskeläinen.

I experienced the cooperation as very positive

The building, which was completed in the 90s, needed updating and modernization both in terms of interior design and technology. The premises have been made in accordance with the needs of their users, open and suitable for today’s needs. Among other things, the huge project has improved the building’s air conditioning and added completely new stairs between the floors. The plastic roof of the Atrium hall, which is the height of the entire building, has also been replaced with glass while strengthening the roof’s support structures.

Sustainable development is essentially present in the destination. The requirements regarding the suppliers have been precise, including the timber. Sound and distance controls for the selection of paints, waste sorting and other things have been kept in accordance with the predetermined restrictions.

The project was a BREEAM RFO renovation project.

The purpose of this English certificate is to create better-living conditions for both residents and users of the premises. In the renovation and construction phase of the premises, responsibility must be taken into account both in terms of the environment, interaction and financial aspects. The end result is more advanced spaces for their users, operating methods that respect nature, and choices that support the life cycle of the building even after construction. The certificate requires accurate project management, reporting and an open way of working.

With the interactive Verstas and Big Room operating models, real things have been solved, not just meetings, and of course we are at the destination, not at the office. The cooperation has been going great until now and we will make sure that it will continue like this in the future. 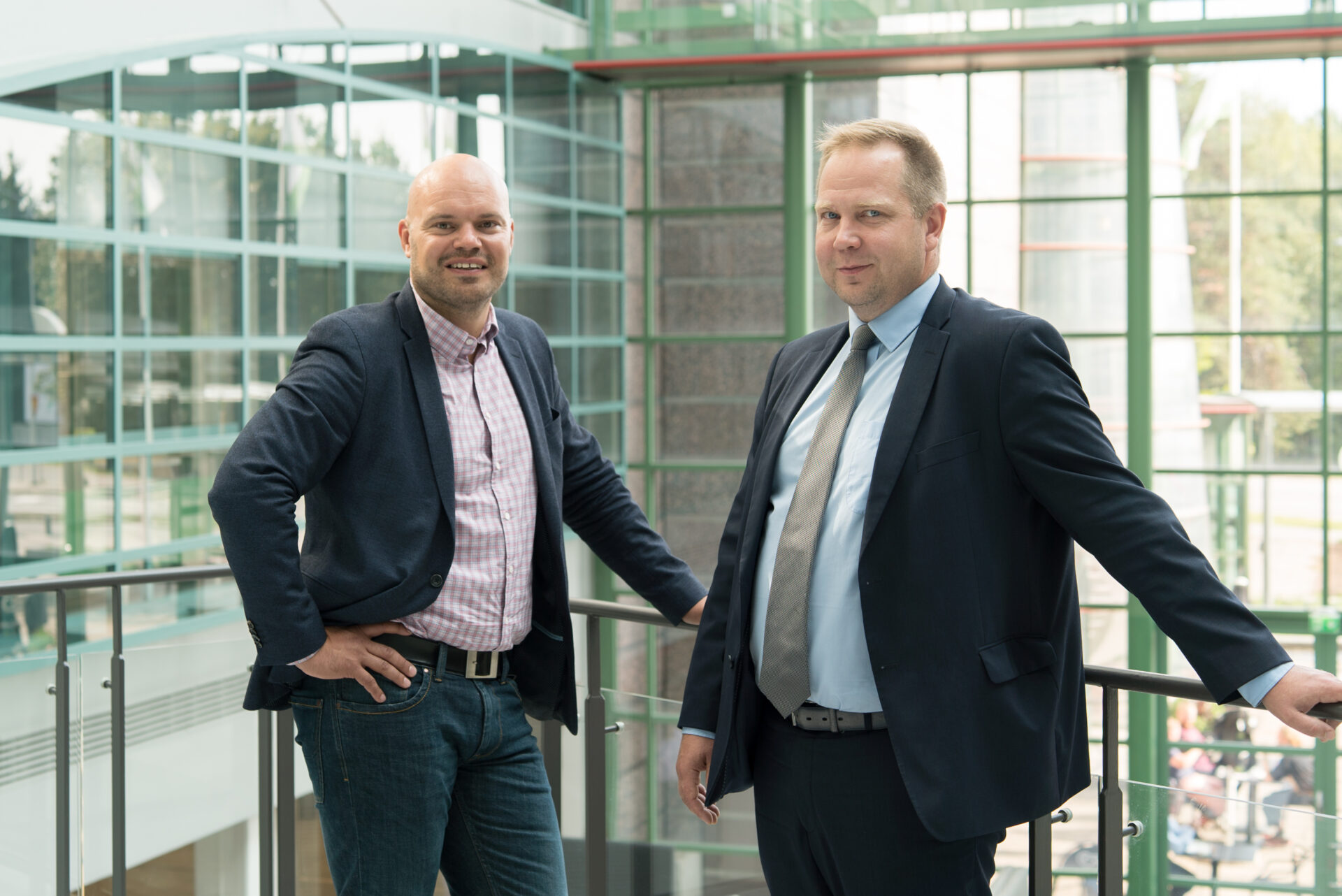 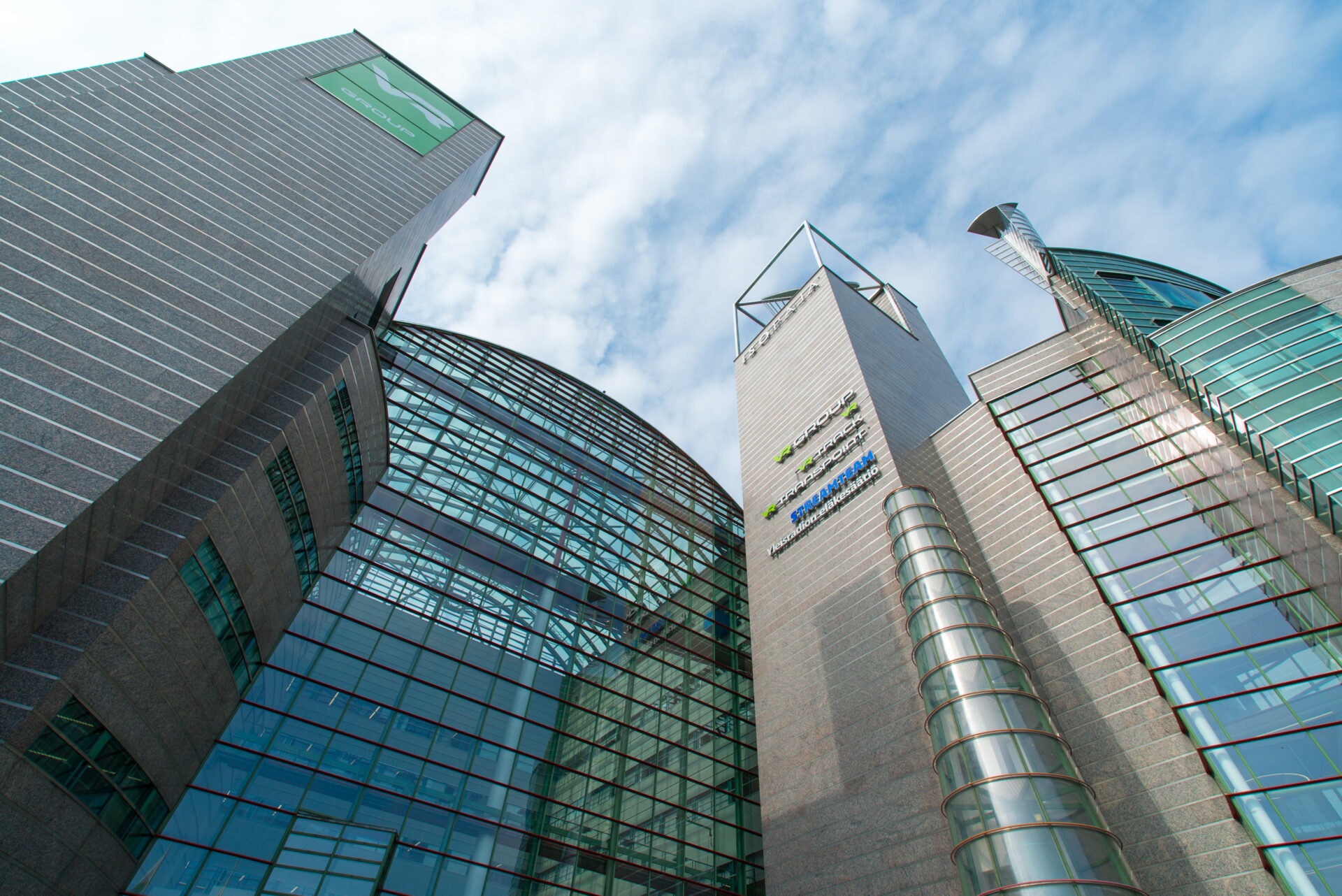 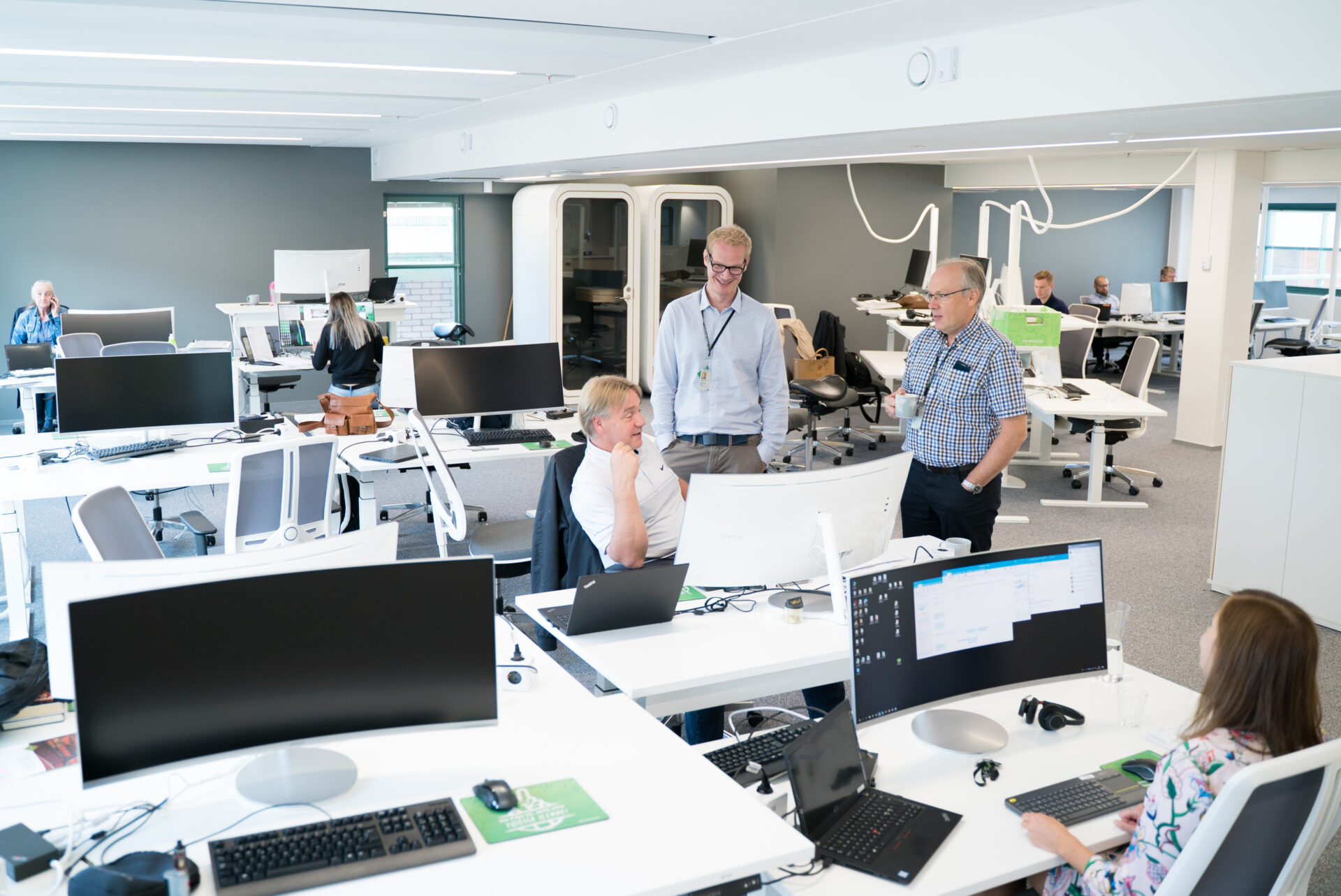 1 In planning
2 Under construction
3 Finished 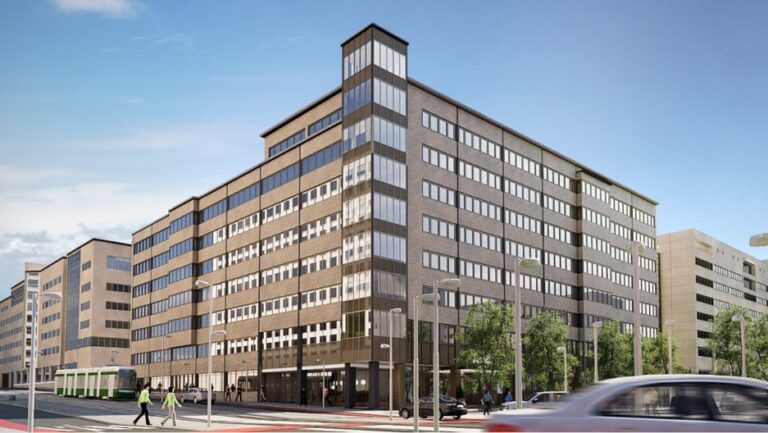 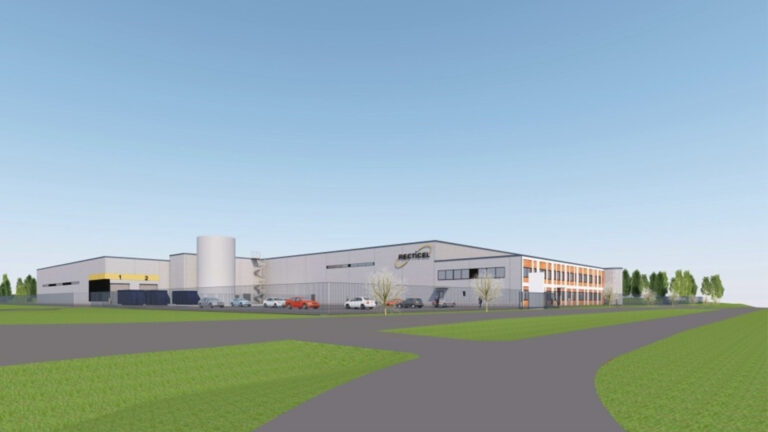 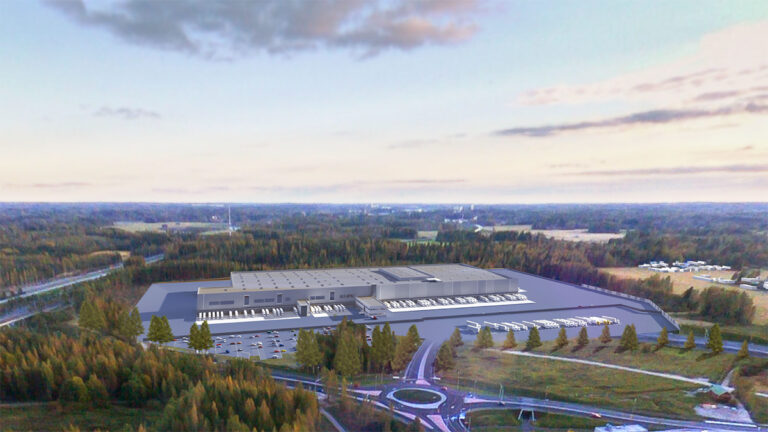 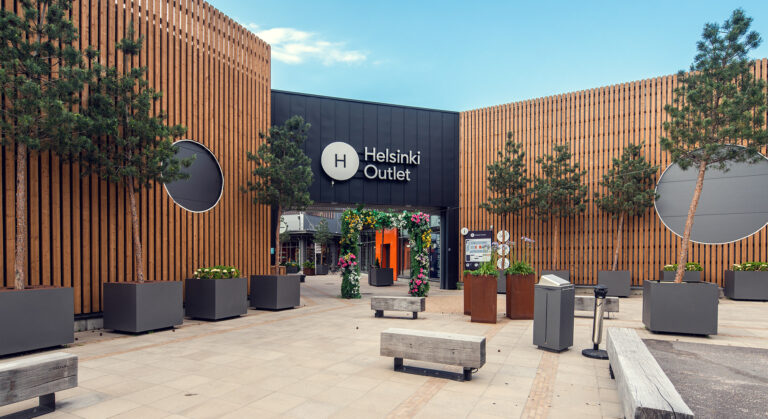