The construction service company Fira will modernise an office building built for the Finnish Centre for Pensions in 1976 in Pasila in Helsinki. In addition to renovating the building, Fira will build modern facilities for potential new tenants.

Fira has agreed on the extensive modernisation of the office building located in Kirjurinkatu 3 with the property investment company Castellum. Known as a landmark in the area, the building consists of a total of 26,960 square metres on 17 floors. The project will be carried out as a project management contract.

In addition to renovating the building, its building systems will be updated to meet modern standards. The goal of the modernisation project is to achieve the Gold level of the LEED certification system.

–It’s a great opportunity to modernise such a large building, driven by quality. Consisting of nearly 30,000 square metres, the building is situated in a visible location in the middle of developing Pasila. The building, built in 1976, does not meet modern requirements in terms of its technical systems or facility solutions. Our job is to breathe new life into the building by modernising it to meet the requirements of its owner and users, says Mika Lindvall, director of modernisations at Fira.

The first phase will take roughly 11 months and, according to current estimates, the project will be completed in the summer of 2023. The project’s final duration depends on the needs of future tenants.

In recent years, Fira’s modernisation line has been responsible for the renovation of several office facilities. The most recently completed projects include Varma’s Valimopark, and Aalto University Campus & Real Estate’s Töölö campus and A Grid startup hub. 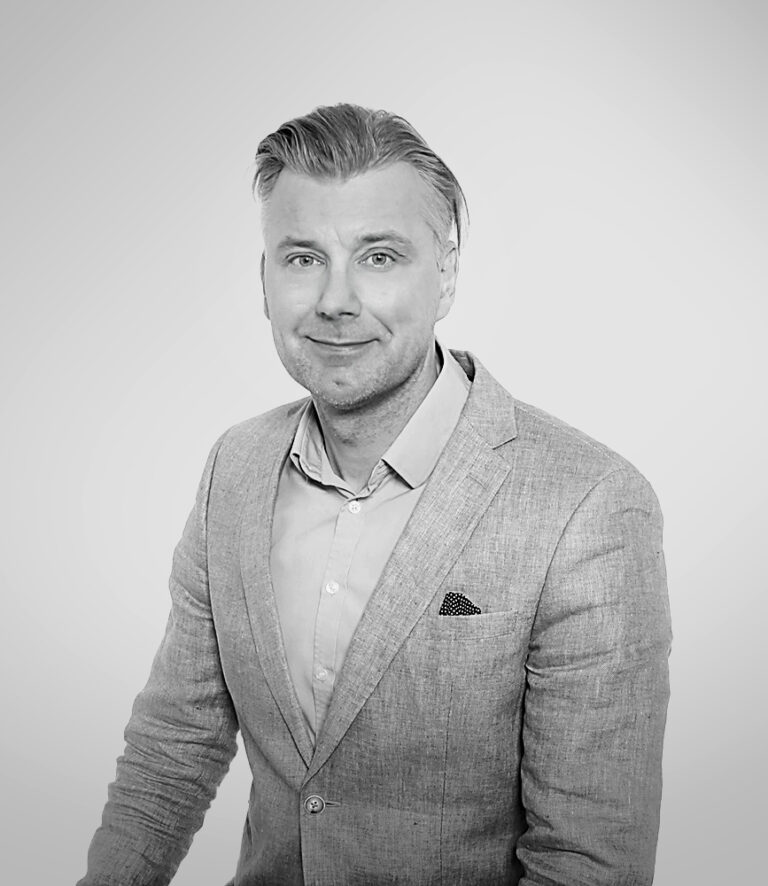 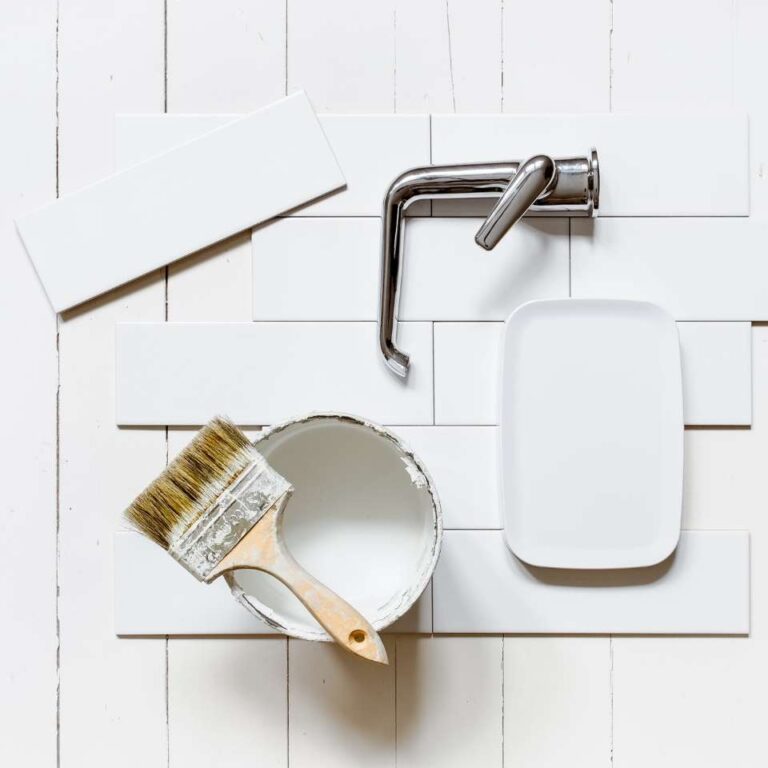 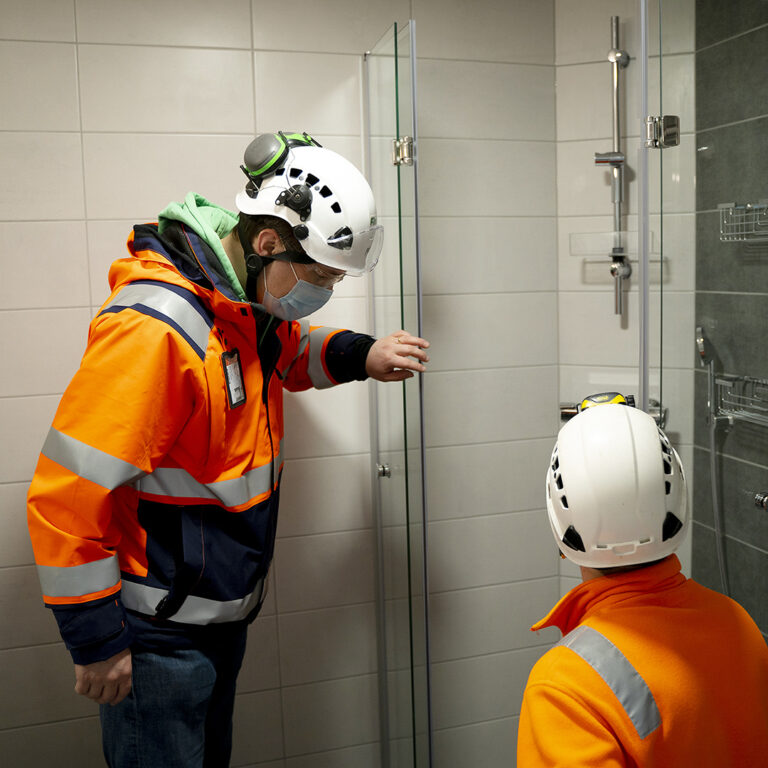 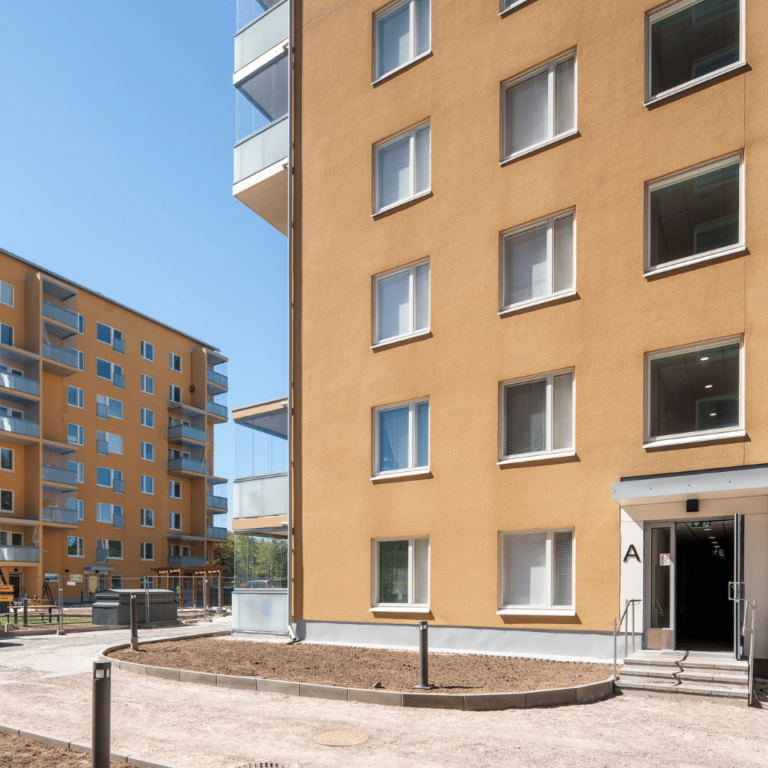 The housing library increases the efficiency of project development, planning and construction 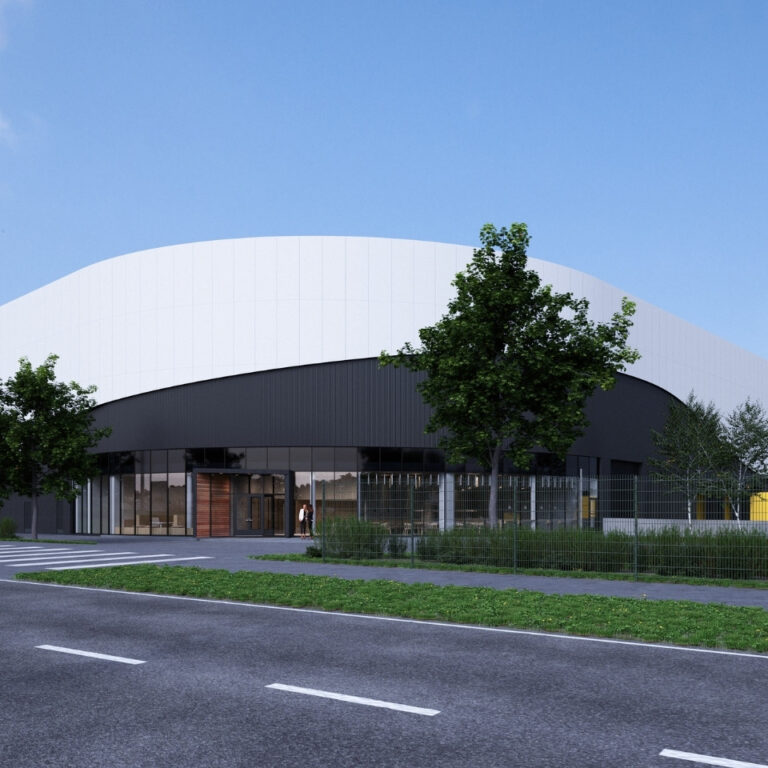 Fira to build a DHL logistics centre in Sipoo