Build your own piece of the city

What is group building?

Build your own dream home

What is group building?

Group building are projects where a group of people join to carry out a construction project, instead of one construction company. Each participant can individually decide when to come on board in the project and how much they want to influence the outcome.

Group building projects have always been a way to create individually designed housing. In Helsinki, the oldest example dates more than 100 years back. In fact, for more than 60 years, it was a major housing concept, until property developers took over the scene after the 1950s. Today, the time is right again for group building with new sites underway in Helsinki metropolitan area.

The Fira way of group building

We strive to develop group building through our operations. Fira’s projects are consultant-driven. We acquire the land, manage the project holistically, assemble a group of developers, and are responsible for planning, construction and procurement. This allows us to guarantee a fixed price for our apartments. At the same time, we build smarter: cost-effectively, proactively, and provide for a real need. Construction is a service where the design of a building is combined with the design of its use. We believe that this operating model will bring reliability and ease to team building.

In the group construction project, the residents themselves act as founding partners of the housing cooperative. You will also be able to influence the planning and materials of your apartment during the project. Thus, the end result better meets your needs and the price-quality ratio of housing is good. During the project, you will get to know your future Neighbors at our meetings.

Experts will help you

The group building project is led by professional project management and the experts take care of the project-related preparations and supervision.

Our projects are safe

Fira, as a group builder consultant and general contractor, guarantees a fixed purchase price above which costs will not rise. We purchase collateral during construction from an external security institution to secure the implementation of the construction project. Our apartments have a two-year warranty and Fira is responsible for construction defects for 10 years.

Genuinely participate in the construction stages

The housing cooperatives board elects one person to represent the company as a customer in the contract. The resident representative monitors construction from the site in cooperation with the construction supervisor elected by the government.

You are a pioneer

The world is changing and the power of communality is raising its head. Modern group building challenges old, dusty practices. It is time for a construction revolution! 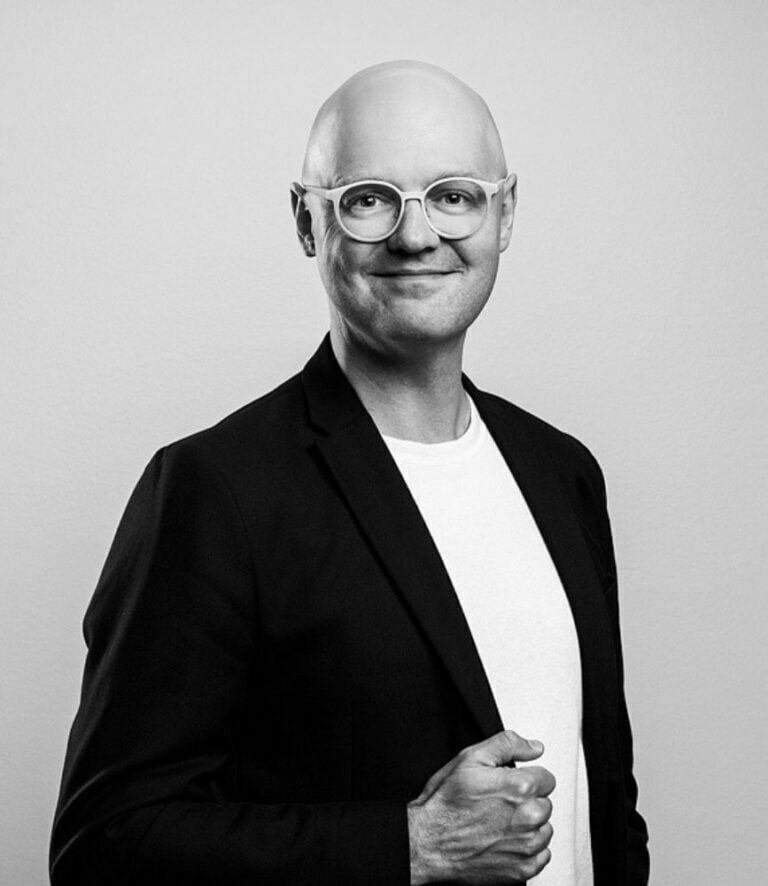 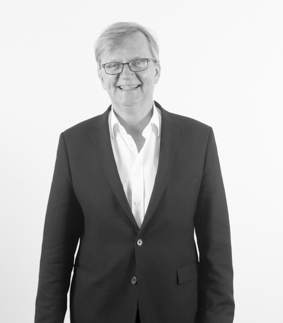 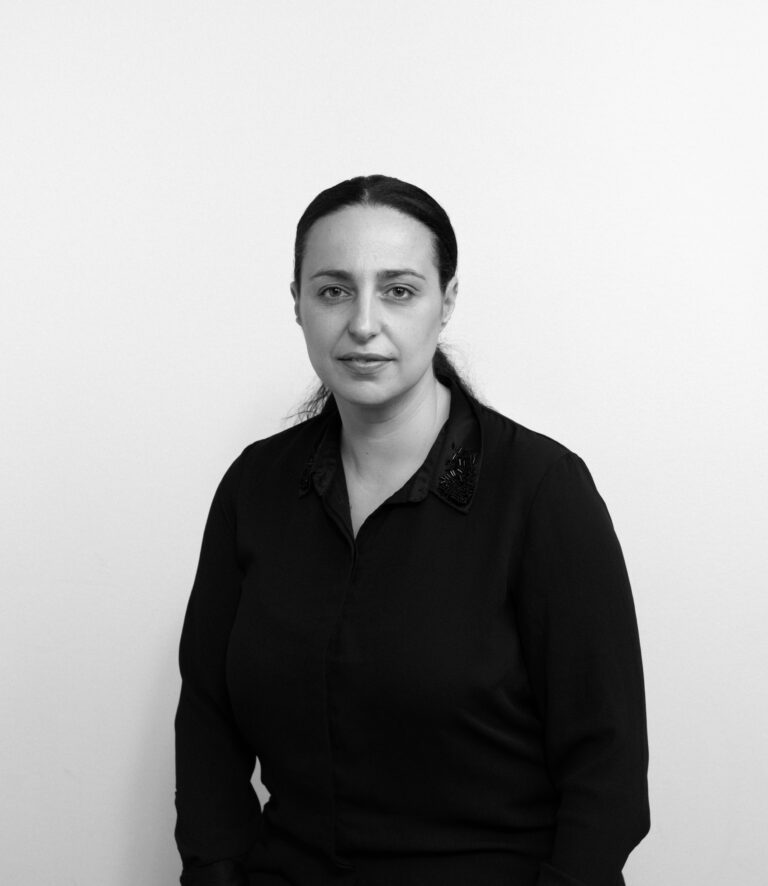